Berenberg has actively supported the sport of golfing for many years. In the years from 2010 to 2013, the Bank was the title sponsor of the Berenberg Masters, a widely respected tournament on the European Senior Tour. Today, the Bank is the main sponsor of the Berenberg Gary Player Invitationals in Wentworth (UK) and GlenArbor (US) and represented at the major tournaments worldwide by a team of high-calibre brand ambassadors.

“I’ve had both personal and professional connections with Berenberg for many years now,” stated Langer, who became the first German golfer to shoot to international prominence when he won the Masters in Augusta in 1985 and repeated the achievement in 1993. After being inducted into the World Golf Hall of Fame in 2002, he began playing on the Champions Tour in the United States in 2007, and is the only player worldwide to have won eleven Senior Majors, most recently the British Senior Open in July 2019.

He has topped the Champions Tour money list seven times and also won the Charles Schwab Cup in 2010, 2014, 2015, 2016 and 2018. “It’s an honour for me to represent Berenberg internationally in my role as brand ambassador,” he added. 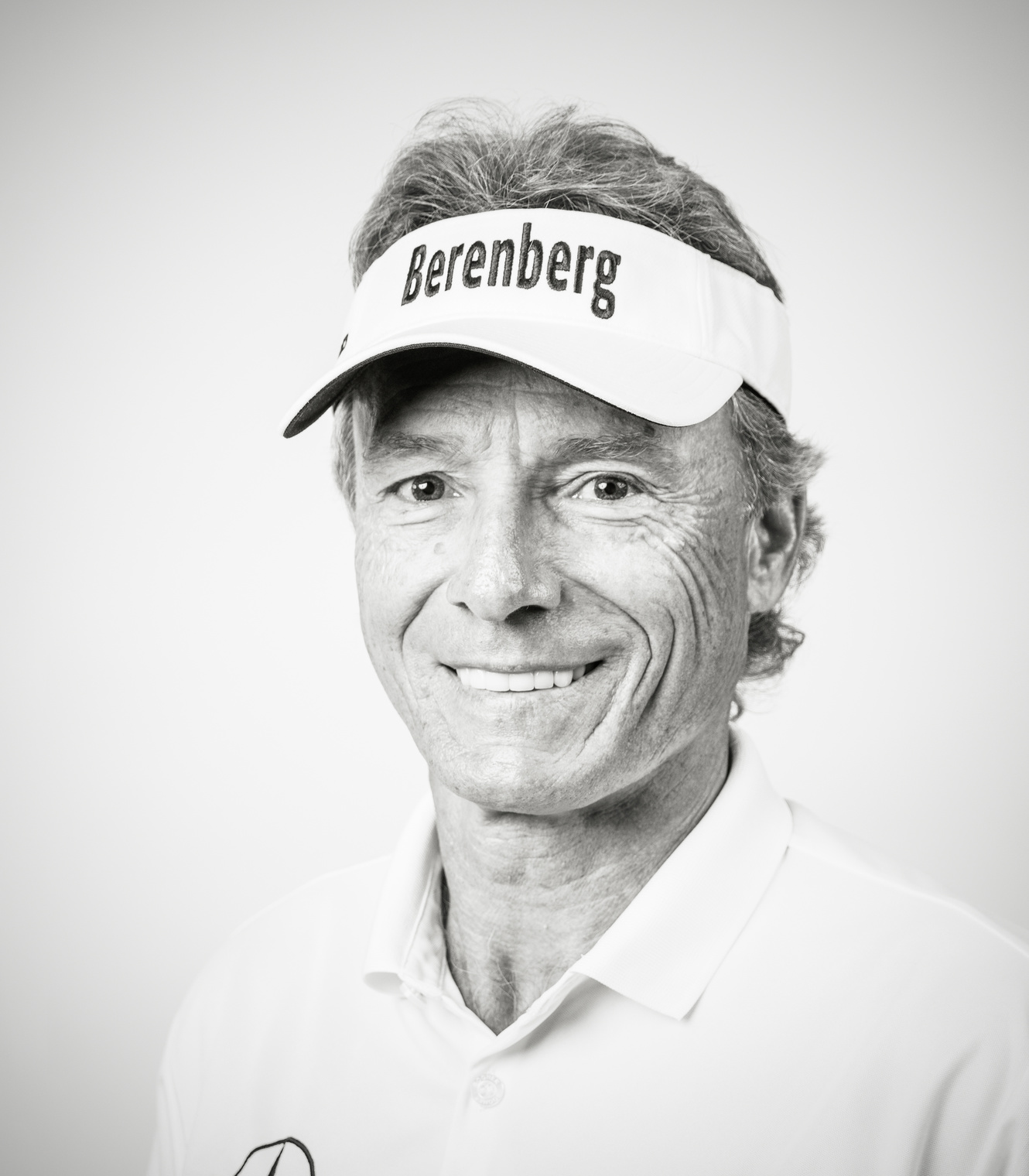 Gary Player is an exceptional sportsman. For 60 years he has been a professional golfer. He has won 165 professional tournaments, including nine Major Championships as part of the regular PGA Tour and nine Majors on the Senior or Champions Tours. He is one of only five golfers to have achieved the Grand Slam. As number one in the world, he has designed 325 golf courses and has covered 25 million kilometres over the course of this career - more than any other athlete. After having been the tournament ambassador of the European Tour events, the Berenberg Masters, since 2010, he is now acting as the global brand ambassador of Berenberg. 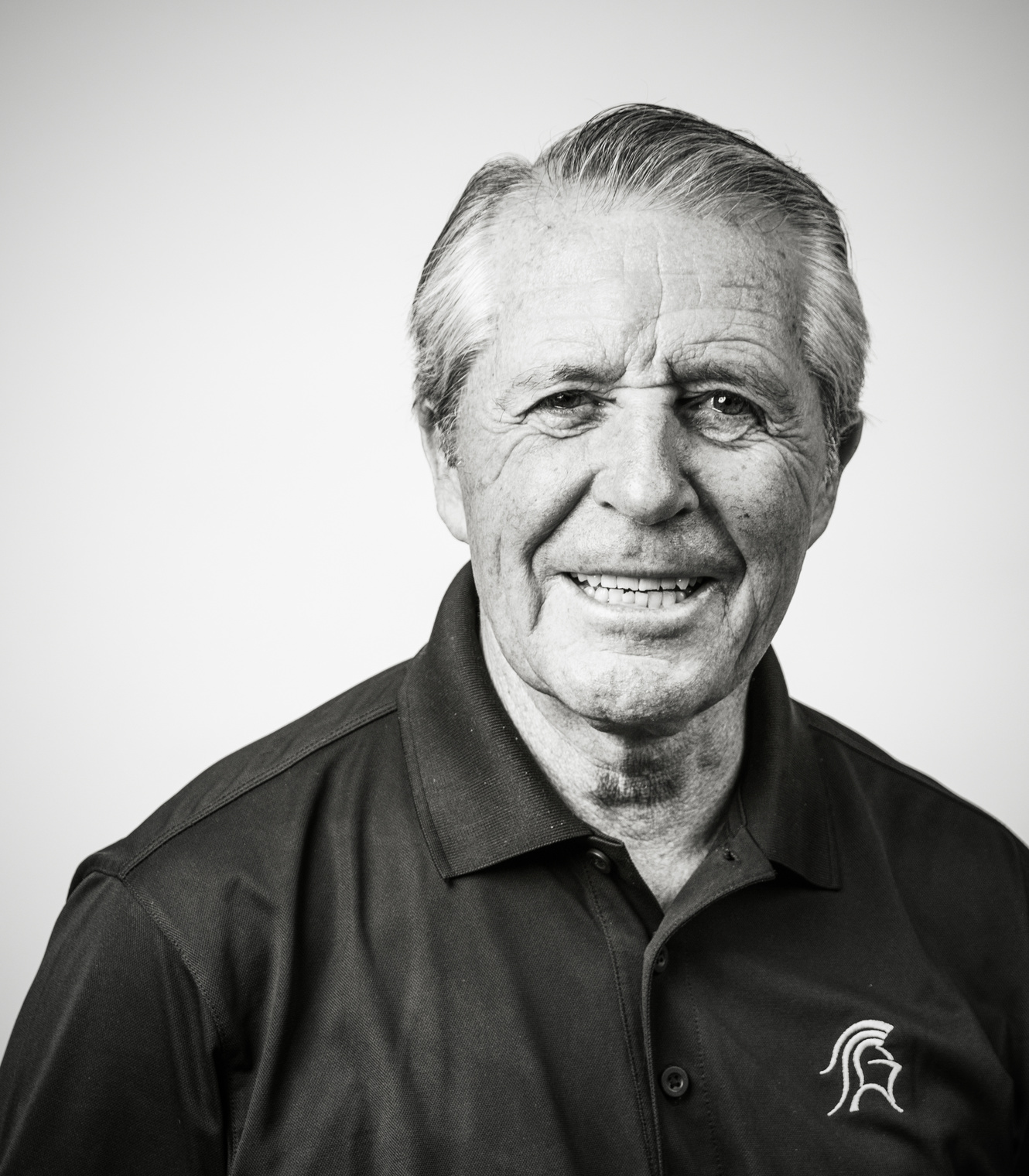 Tom Watson is a legend of the game. He has won the British Open five times and has been successful two times at the Masters and once at the US Open, so he achieved a total of eight major victories, in addition to which he had five Senior Major victories. Today, the member of the World Golf Hall of Fame plays on the US Champions Tour. “I have known Berenberg and its management for many years and I am now looking forward to represent the bank together with Bernhard, Colin and Fred on the US Champions Tour,” says Watson. 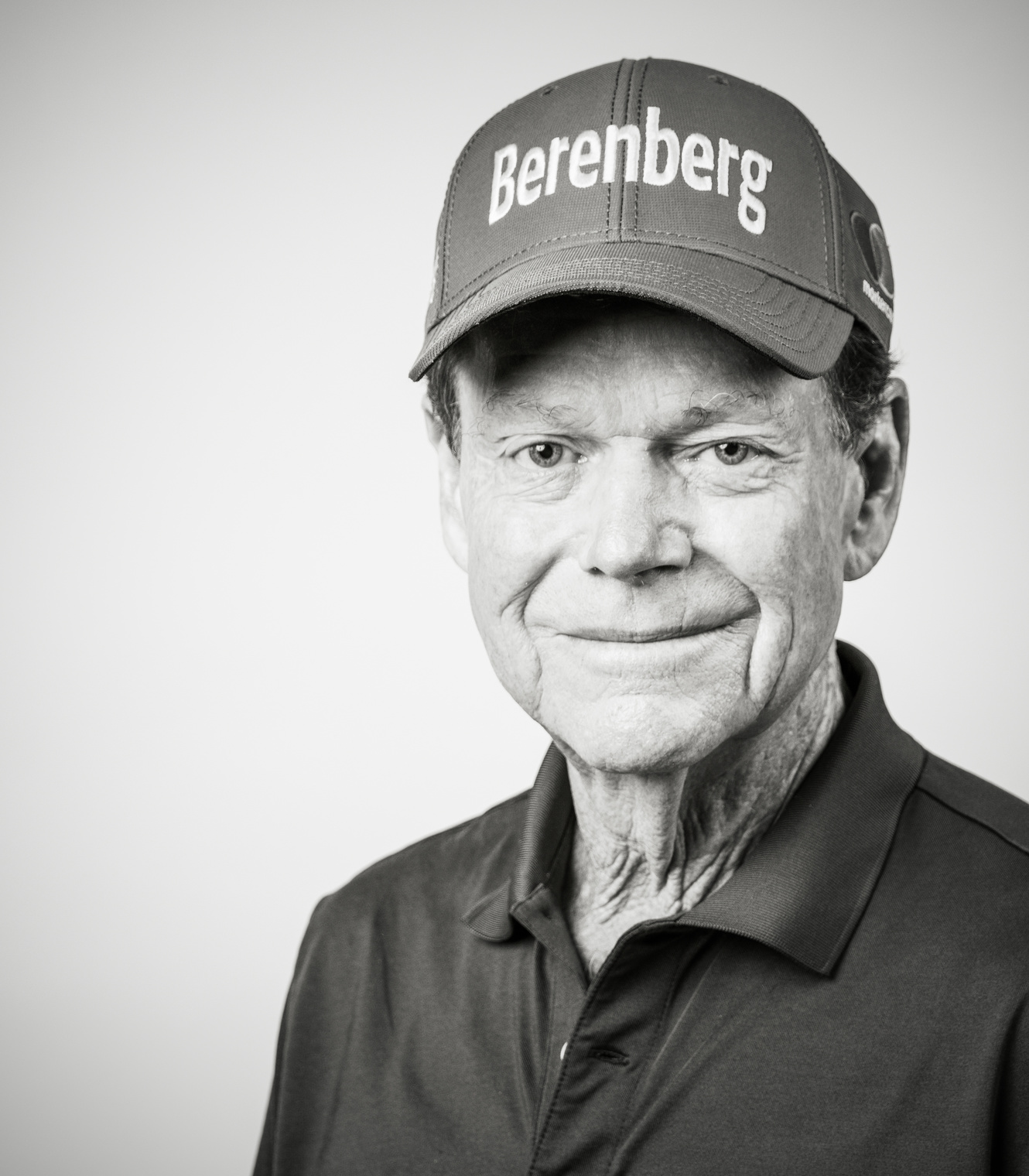 Fred Couples was admitted to the World Golf Hall of Fame in 2013, and belongs to the select group of major winners having won the Masters in Augusta in 1992. In the same year, he was the first American to spend 16 weeks at the top of the world rankings. Because of his long drives, he has been given the nickname ‘Boom Boom Freddy’. Since 2010, he has played on the US Champions Tour, where he has already notched up two majors victories. “I am delighted to be part of Berenbergs’s great involvement in golf and, together with such fantastic colleagues, to represent this long-standing German bank, particularly in the US,” says Couples. “Fred isn’t just an excellent golfer, but also an outstanding Presidents Cup captain and he will certainly be a fantastic ambassador and a popular figure for our Bank,” explains Hendrik Riehmer, managing partner of Berenberg. 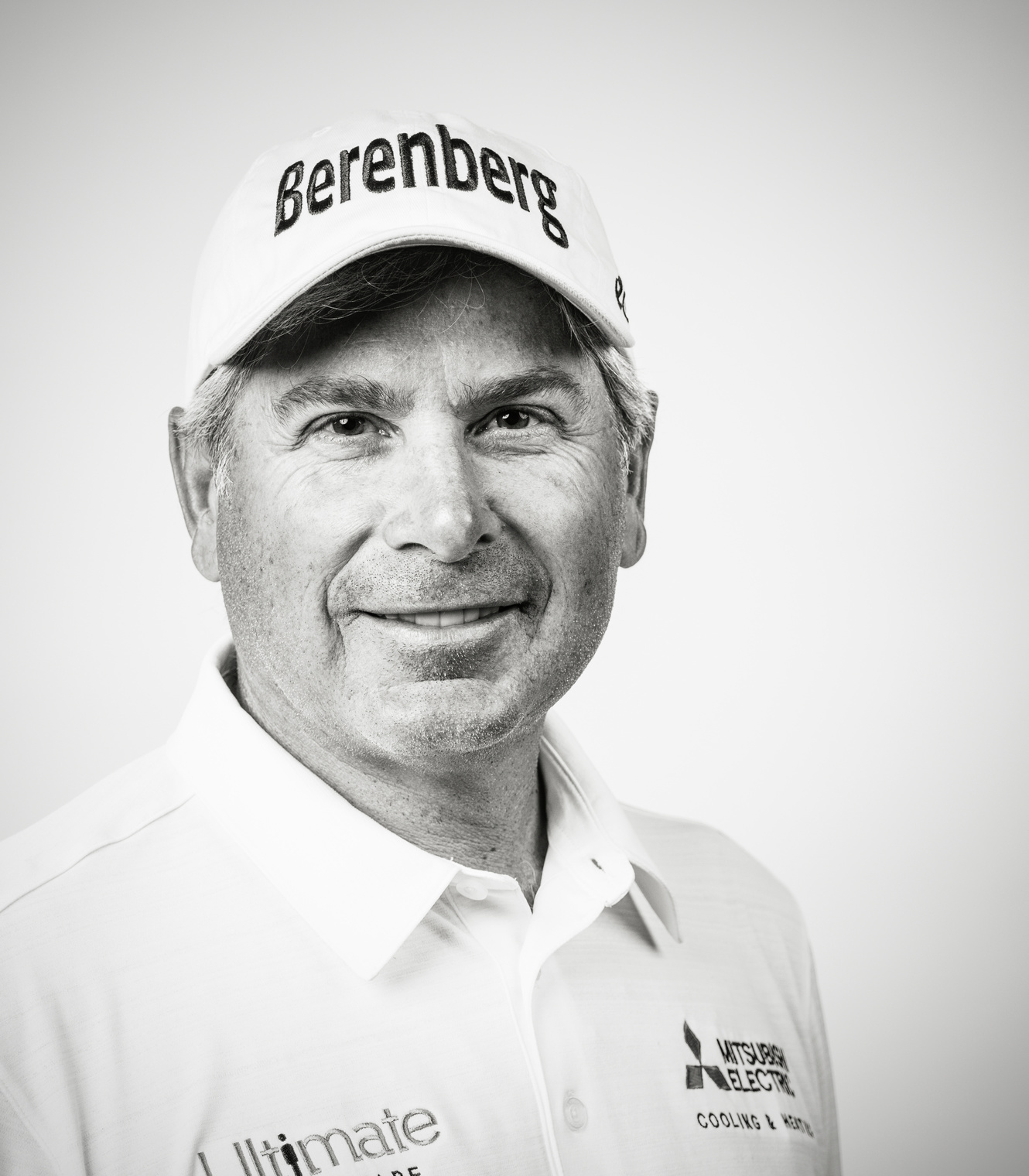 Mark O'Meara has been Berenberg brand ambassador since May 2018. The American has won two major tournaments with the Masters and the Open and was in the top 10 of the Official World Golf Ranking for almost 200 weeks. In 2015 he was inducted into the World Golf Hall of Fame. Since 2007 he has been playing on the PGA Tour Champions. 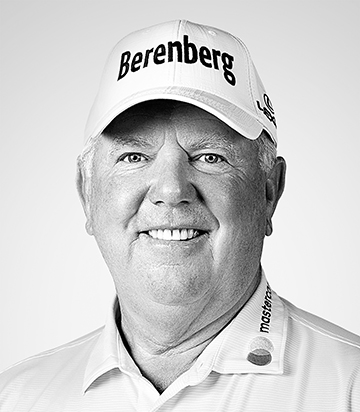