The news involves three of the potential risk events we highlighted in our recent note:

Issues beyond the immediate newsflow

Our assessment rests on the key assumption that Russia does not go on to attack a NATO member, which even the Soviets never did, and that the war thus remains a Russian invasion of Ukraine. Among the big questions which the world may ponder in addition is how China will assess the Western response and how that might affect its stance towards Taiwan. As discussed before, we rank a hypothetical Chinese attack on Taiwan as the worst geopolitical risk with much starker consequences for the global economy and global markets. For more on this tail risk, see pages 7-8 of our event risk note.

Potential consequences of a Russian invasion of Ukraine

The text below largely repeats our assessment of the potential consequences of a Russian invasion of Ukraine as published on 22 February.

Long-term impact (beyond one year) 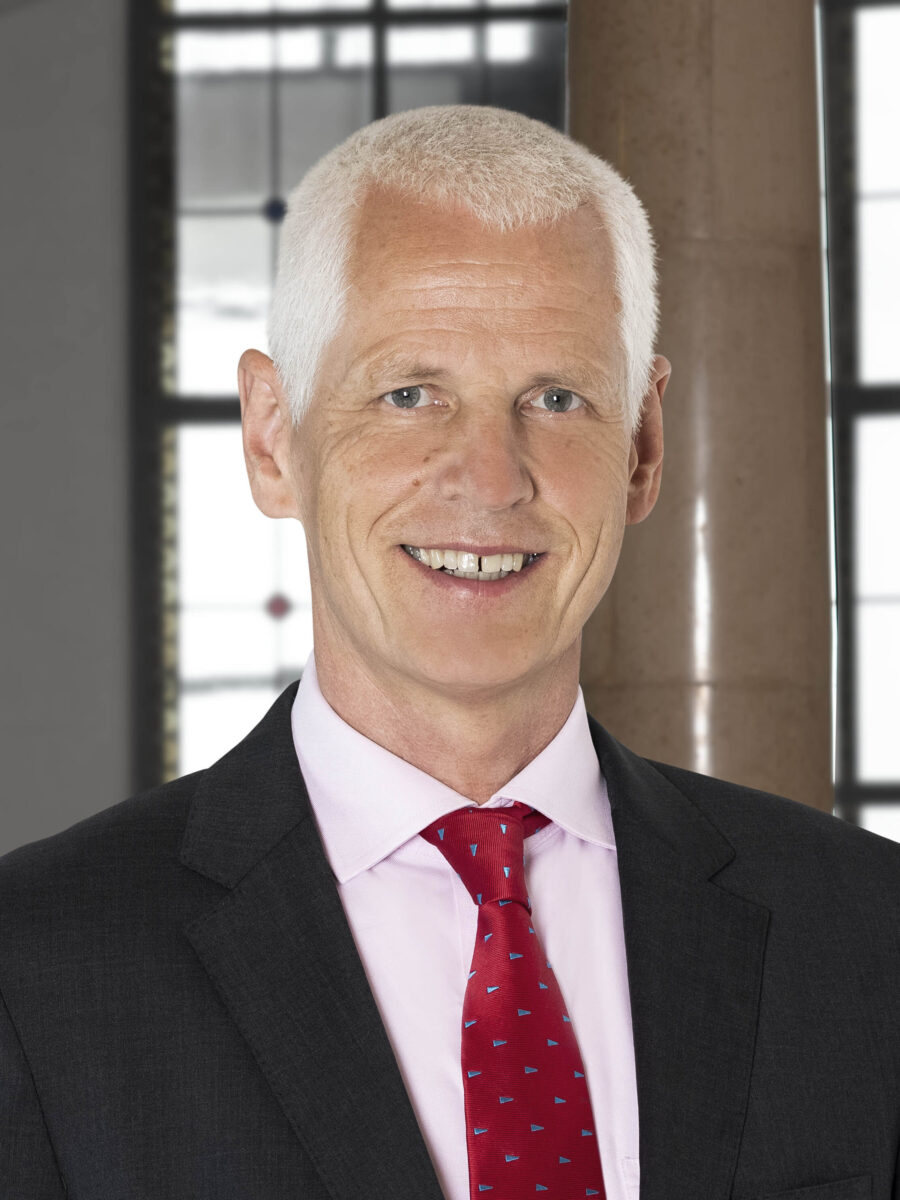 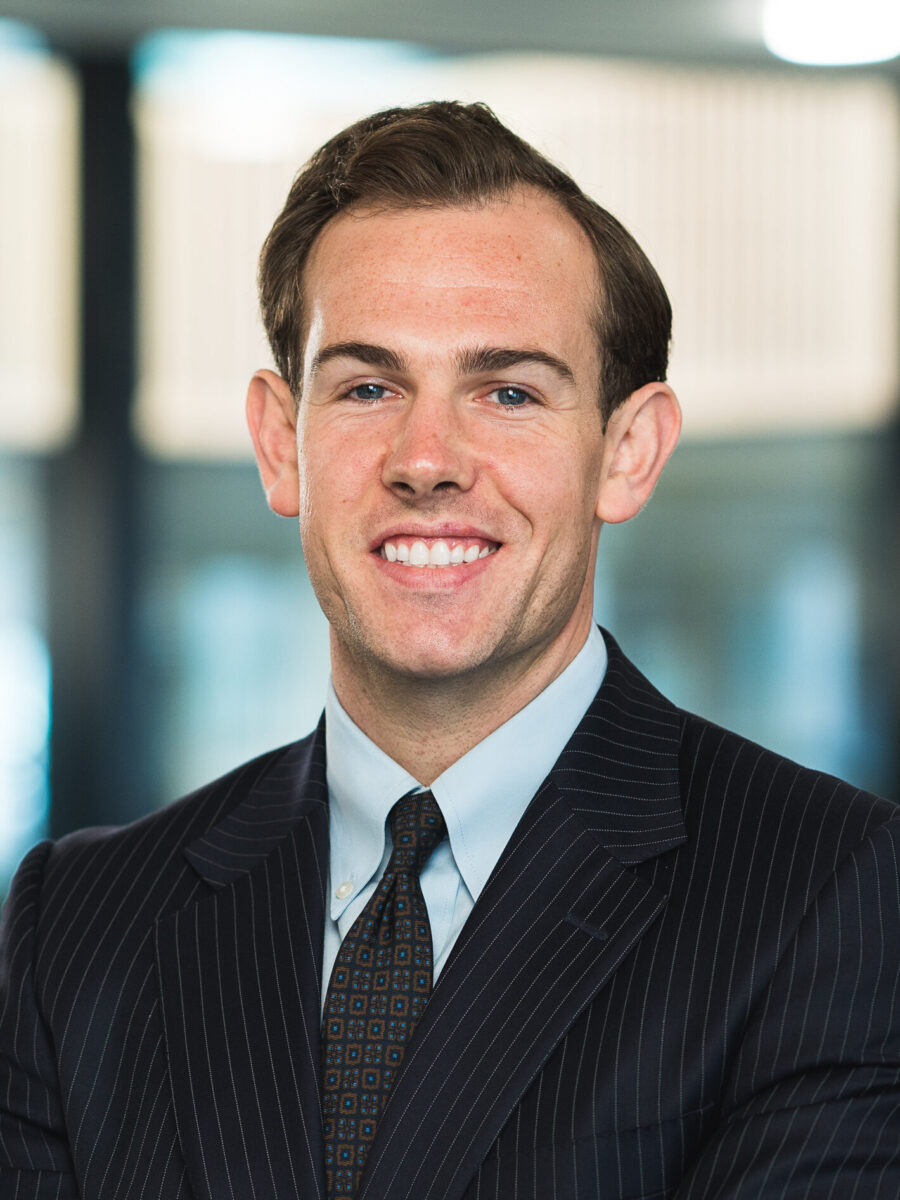 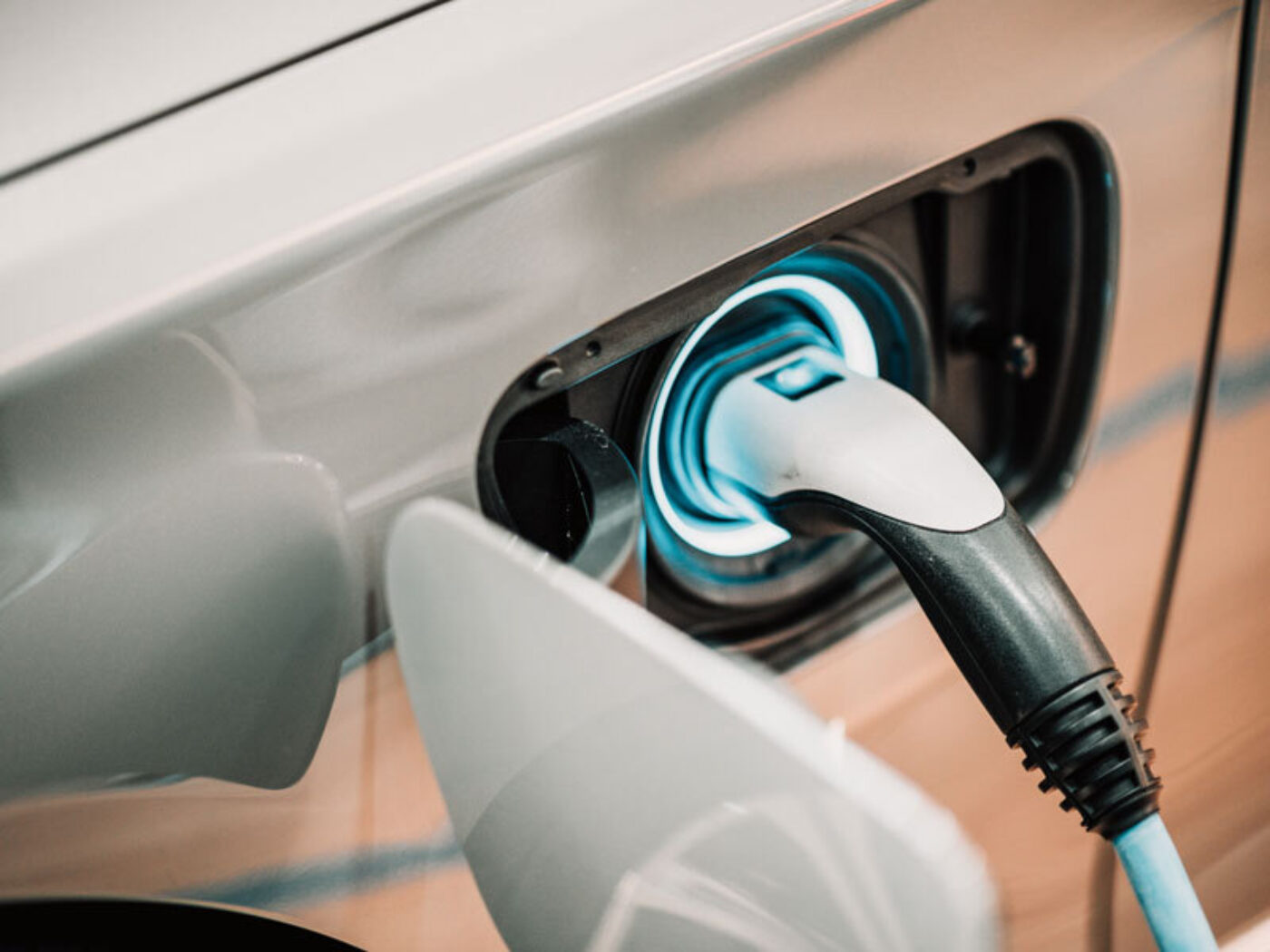 The industrial metals super-cycle has accelerated, not slowed down

No all-clear yet for equities