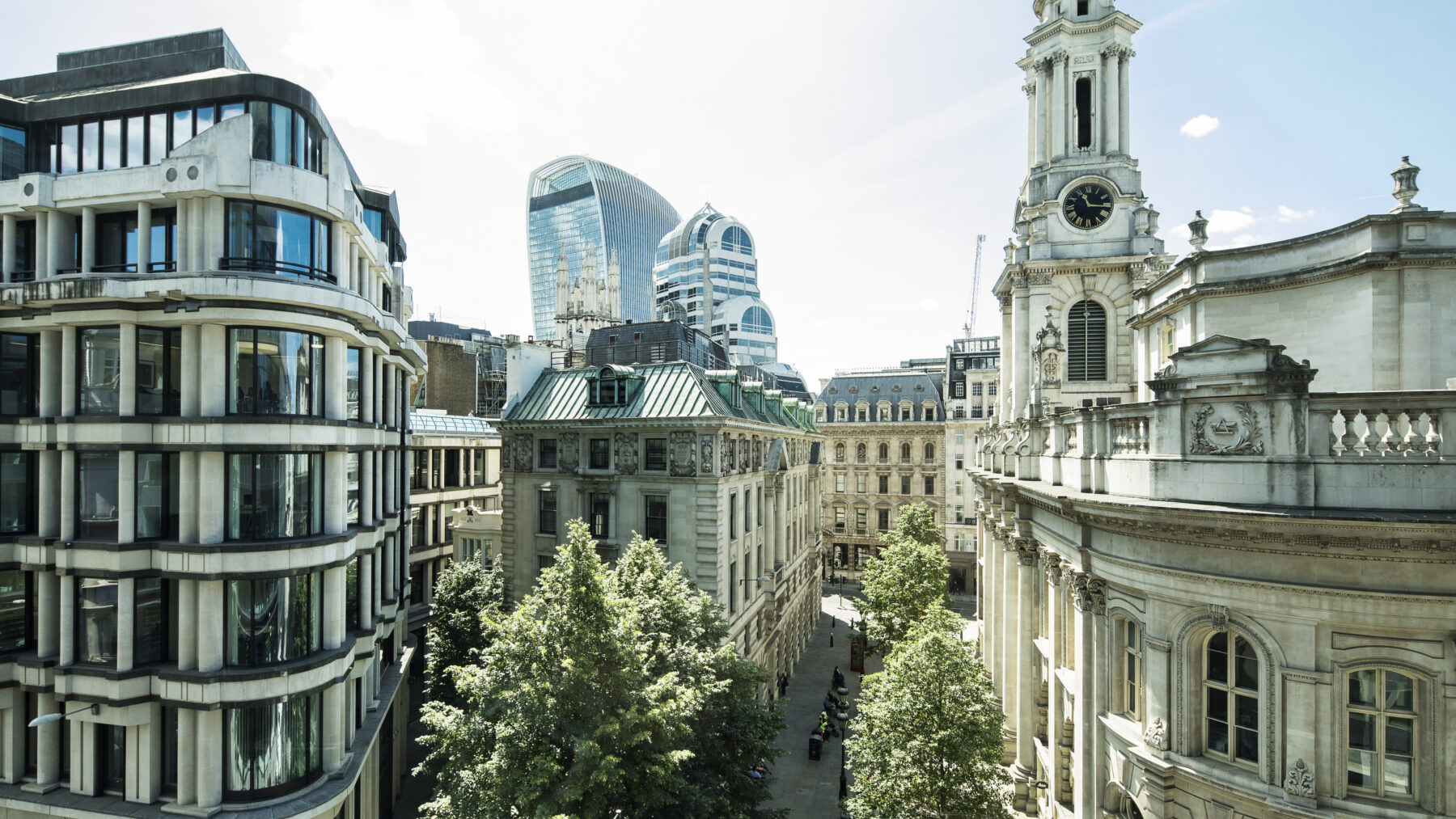 Our services at a glance

Berenberg’s Equity Capital Markets team has been involved in some of the largest and acknowledged transactions over the recent years. Thanks to our close relationships to an extensive investor universe around the world as well as comprehensive interactions with corporates, Berenberg managed to expand its ECM platform and outreach significantly. Since 2015 we have priced over 350 transactions in Europe and the US thereby raising close to €100 billion for companies and shareholders.

With over €42bn of total equity raised coming from Initial Public Offerings, Berenberg has built a deep understanding of the IPO process, allowing the development of a noteworthy track record of successful listings. Similarly, Berenberg is proud to have accompanied companies and shareholders in over 250 Follow-On offerings, working closely with management and investors.

Despite Berenberg’s roots in Germany and nearly half of the transactions being completed in the German-speaking countries, Berenberg has built a significant hub in the United Kingdom with over a quarter of transactions pricing in London. Thanks to our international team we continue to expand into Continental Europe, specifically gaining reputable positions in France, Italy, Spain, the Nordics and the BeNeLux, raising over €13 billion in those regions. In 2018 Berenberg made the move across the pond, launching its ECM business in the United States. Within the short period of two years we already completed over 30 transactions and raised equity worth over US$13 billion.

The success of Berenberg’s investment banking platform is reflected in the rankings where Berenberg has kept its number-one position in the German-speaking region, measured by the number of ECM transactions since 2017, and one of the top issuers in the UK. In addition, for three consecutive years, Berenberg has been awarded Best Bank for Small Cap Equity Capital Markets by Global Capital. 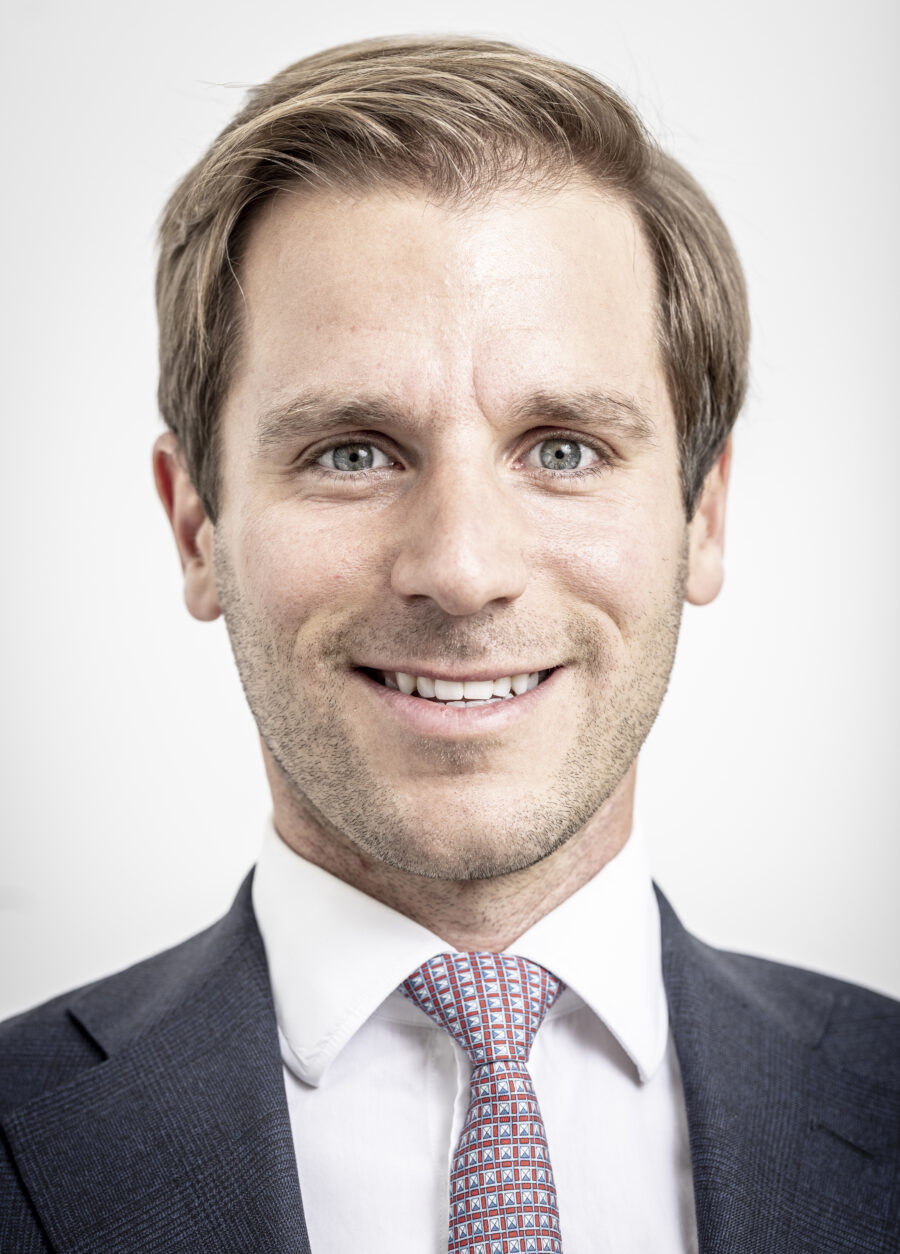 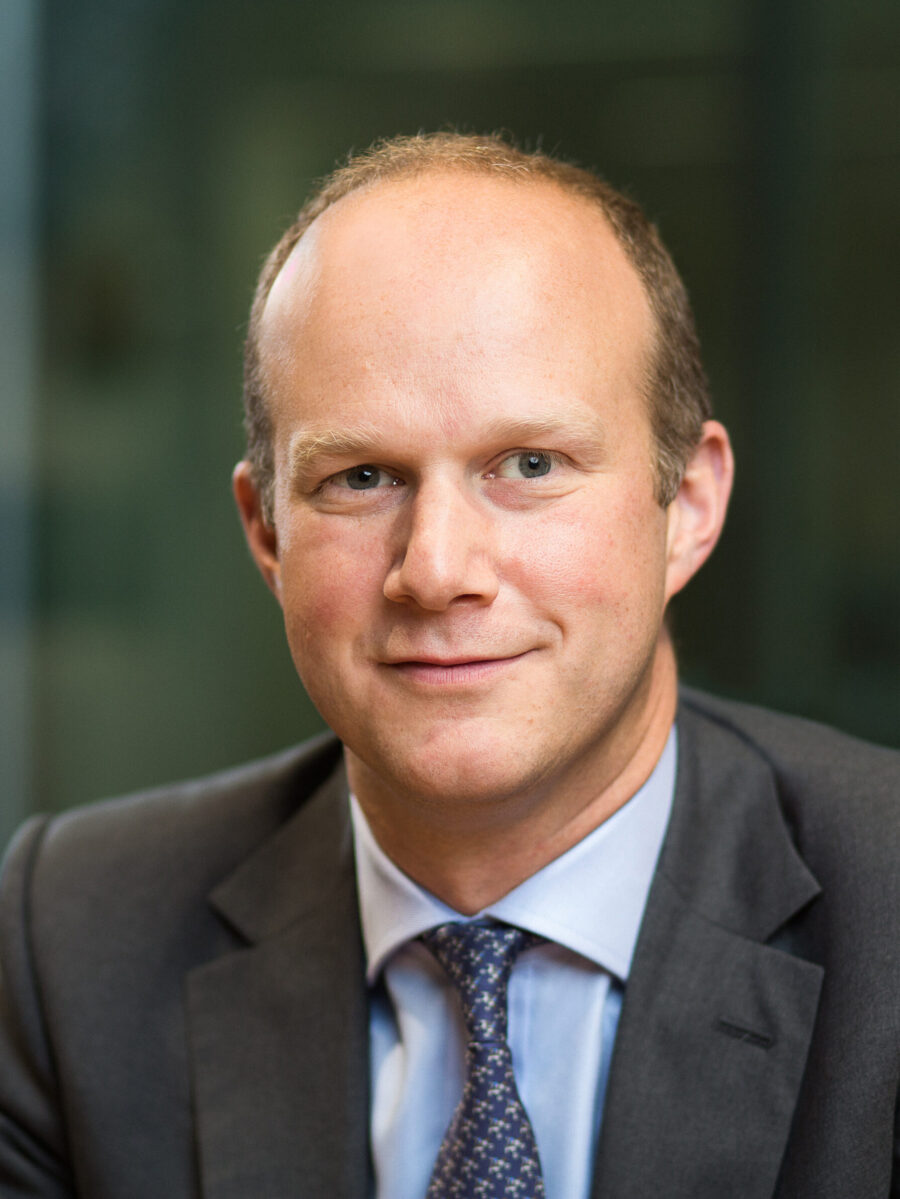 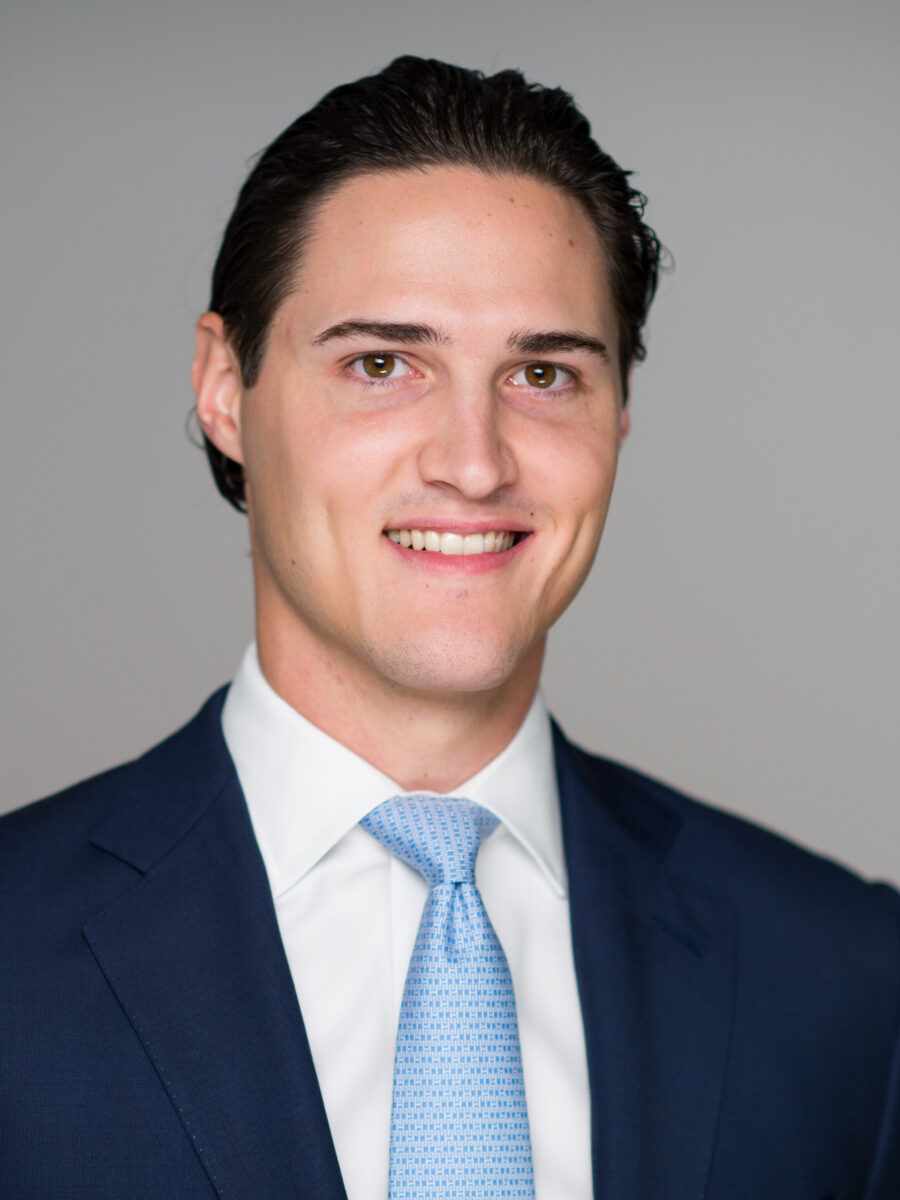 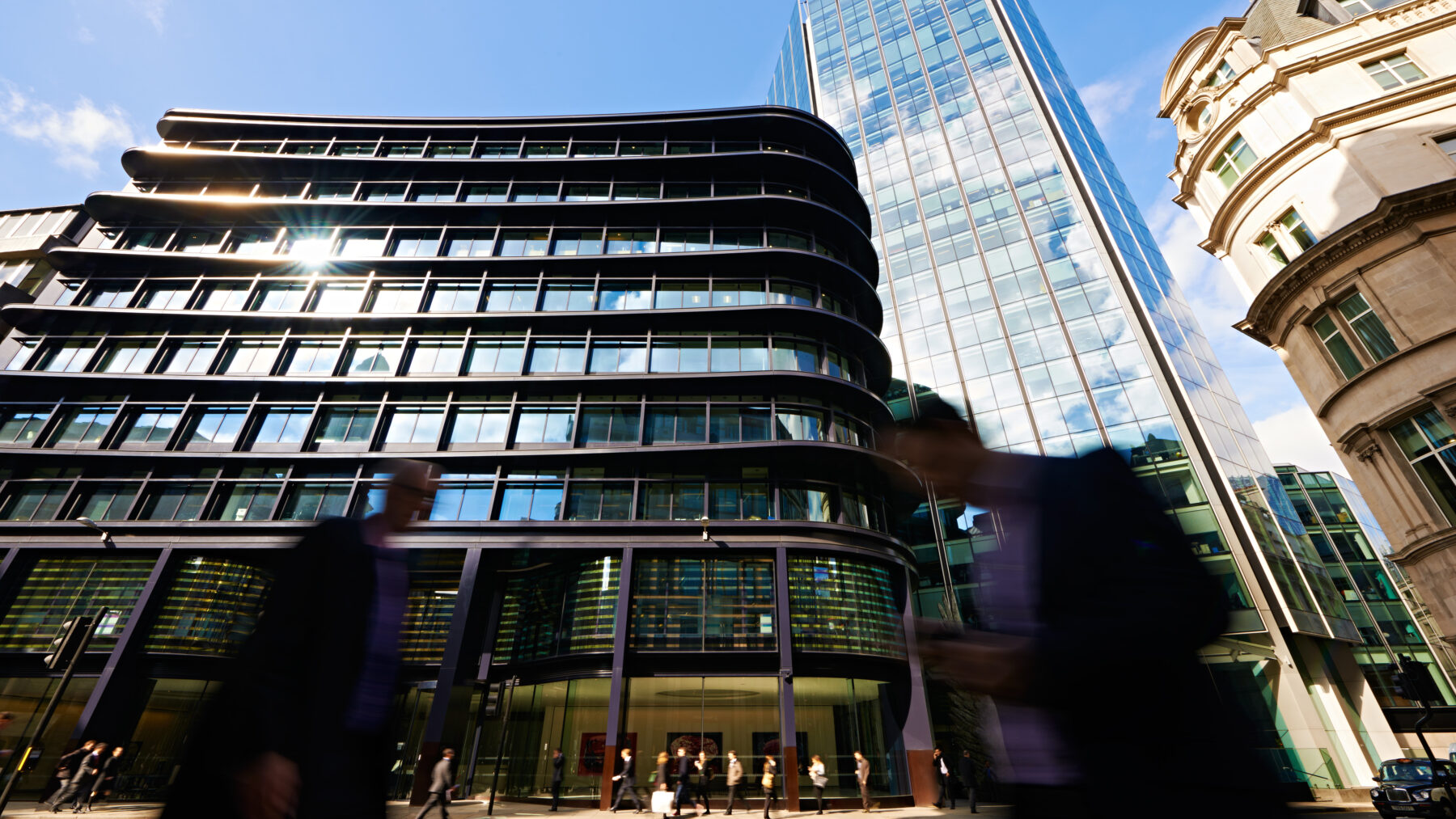