Euro: Arduous path to the top

A difficult year for the euro is coming to an end. The common currency started the year at a reasonable level of 1.13 US dollars per euro. But over the course of the year, it went down slightly. The euro fell below parity and, at the lowest, fell below the mark of 0.96 US dollars per euro. The main reasons for the euro’s weakness – and, conversely, for the dollar’s strength – are quickly listed: 1) the war in Ukraine, which stifled the economic upswing and led to a veritable energy crisis, including accelerated inflation; 2) the ECB’s hesitant stance which it maintained for a long time, taking much longer than the other major central banks to change its monetary policy; and 3) while the US dollar benefitted from the crisis as a safe haven for investments, Europe lost the “peace dividend” of the last decades and with it the attractiveness for investors.

In the fourth quarter, the euro was able to stabilise and rise above parity again. This was largely due to the fact that the mood on the capital market brightened and put some pressure on the US dollar. The improved mood and the higher euro exchange rate were helped by the fact that the recession in the eurozone is likely to be less severe than had been feared in the meantime. The outlook for the coming year depends largely on how Europe comes through the winter. If our baseline scenario materialises, the eurozone will experience a mild recession in the winter quarters. From spring onwards, however, growth should return. The euro should gradually benefit from this. In addition, if things go smoothly through the first winter of the energy crisis, the energy crisis should lose some of its terror before the winter of 2023/24. The market players will then already be crisis-tested and will likely no longer be so frightened. We therefore see a price potential of up to about 1.15 US dollars per euro by the end of 2023.

The government capers have not left the British pound unscathed. The "Trussonomics" with debt-financed tax cuts had led to panic on the bond market and a devaluation of the pound. There were a number of resignations (including that of Prime Minister Liz Truss) and, in addition to the personnel reshuffle, a political U-turn. The new finance minister is focusing on a higher degree of fiscal solidity. The pound is now reorienting itself and will probably fluctuate around the mark of 0.85 pounds per euro in 2023.

Better, but not easier

First signs of a turn for the better

Interest rates are back 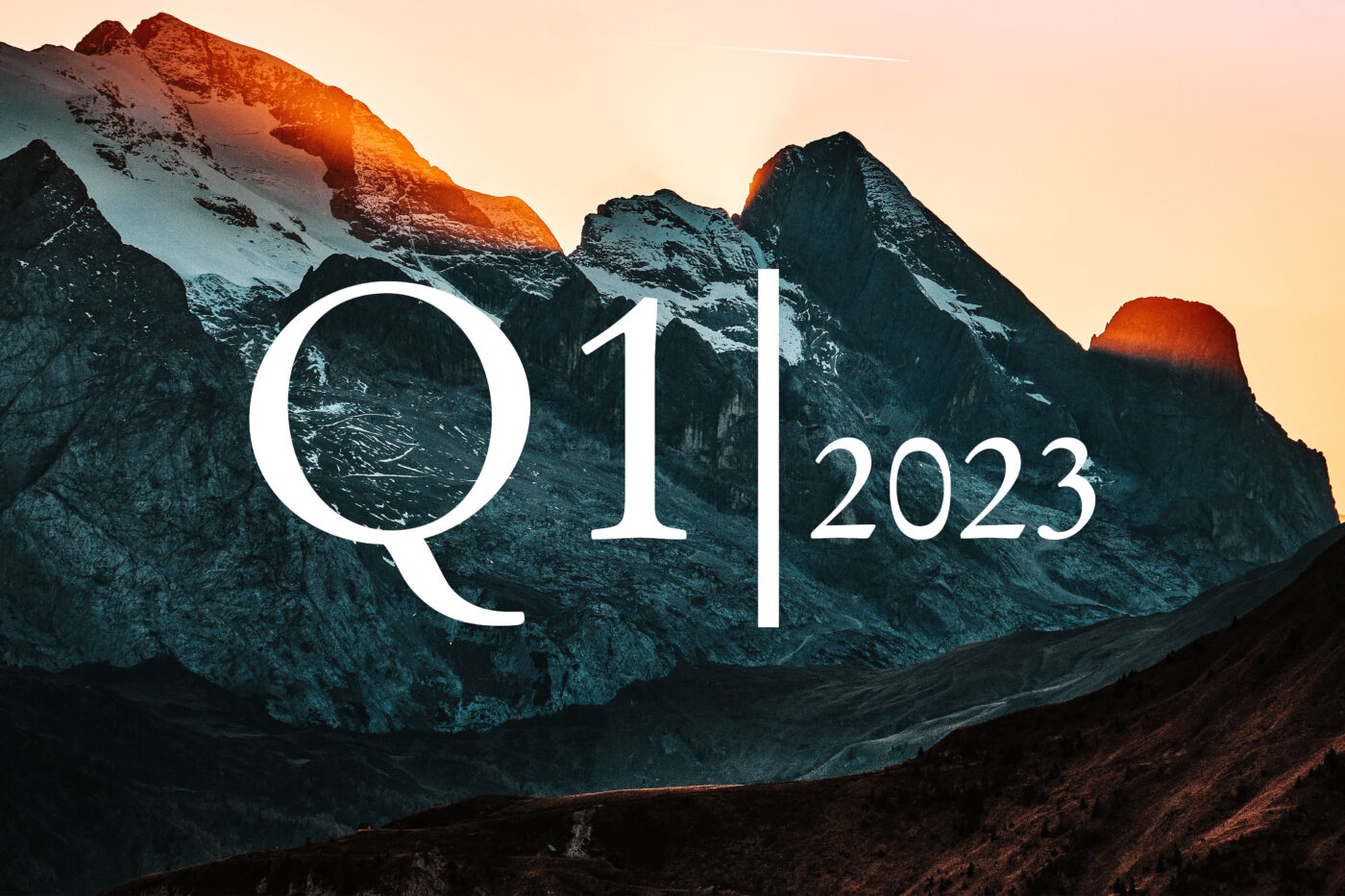